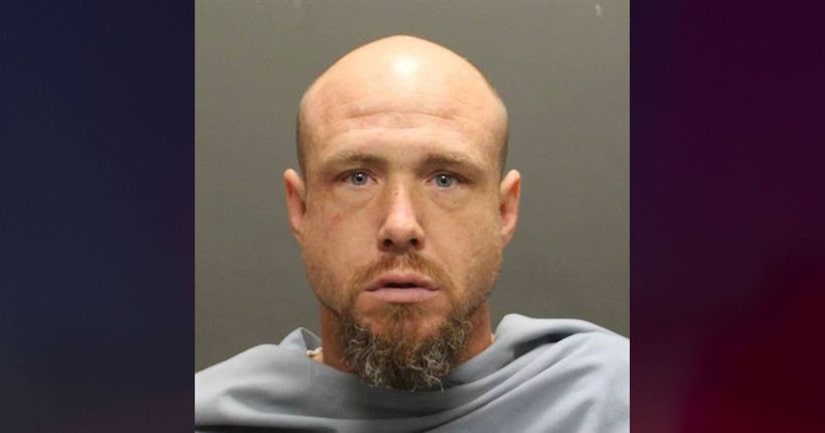 TUCSON, Ariz. -- (KTLA/AP) -- A man is accused of killing a woman on the same day he was released from an Arizona prison, authorities said Saturday.

David James Bohart was arrested at a hotel Friday on suspicion of second-degree murder in the death of Marika L. Jones, 49. Tucson police said they found her body with stab wounds at a house two days earlier as well as a file of prison records on Bohart.

He was released Monday from the Tucson state prison complex, where he served a three-year sentence for possession or use of dangerous drugs, the Arizona Department of Corrections website said. A warrant was issued for his arrest when he failed to check in to a court-ordered treatment facility, police said.

Bohart, 34, remained in jail Saturday. Online court records don't list an attorney who could comment on his behalf.

Police say Jones' body was found after a man identifying himself as a lawyer from out of state called police Wednesday with information about a possible killing at the home. Authorities didn't release the caller's identity.

Police said they were already investigating in the same area after a man using a false name called 911 to report he had just been released from prison and killed his girlfriend. The man didn't provide an address, and police weren't able to immediately find anything.

Bohart served two previous stints in prison, according to the corrections department website. One was for a forgery conviction, and the other was another conviction for possession or use of dangerous drugs.