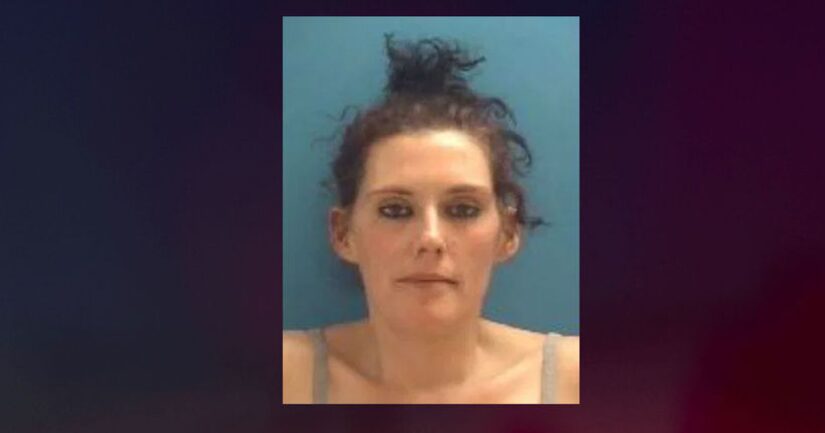 COLUMBUS, Ind. -- (WXIN) -- A Columbus mother was arrested Friday after police say she stole over $2,000 worth of merchandise from the city's Kohl's.

When officers responded to the store at 711 Creekview Dr. at about 5:40 p.m., they located 31-year-old Katie King pushing a stroller along a nearby street with her young child.

Police say they observed a large amount of clothing with tags attached inside the stroller.

The value of the clothing recovered was later determined to be more than $2,400, according to police. A security officer at the store says another $383 worth of clothing was damaged in the business during the incident.

King was arrested and transported to the Bartholomew County Jail on a preliminary charge of theft, a level 6 felony.

FULL STORY: Columbus mom with young child caught stealing over $2,000 worth of items from Kohl's - WXIN