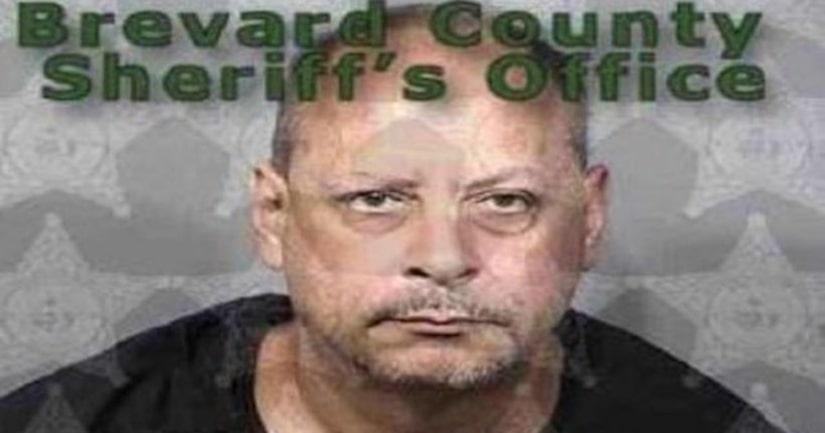 VIERA, Fla. -- (WKMG) -- A 58-year-old Brevard County inmate is on the run Wednesday after fleeing from a work assignment, sheriff's officials said.

he Brevard County Sheriff's Office said deputies are searching for Daniel Amoroso, who stole an unmarked Chevrolet Impala on Tuesday evening from a sheriff's maintenance building.

The stolen vehicle was found Wednesday morning in Orange County, but Amoroso is still at large.

Amoroso was being held at the Brevard County Jail on a charge of failure to appear in connection with grand theft, officials said. He also had a hold out of Broward County on a similar charge.

Deputies said Amoroso does not have a history of violence, but citizens have been asked not to approach him.

Amoroso is described as a white man, about 6 feet, 2 inches tall and 200 pounds. He has brown hair and brown eyes. He was last seen wearing a Sheriff's Office striped uniform.