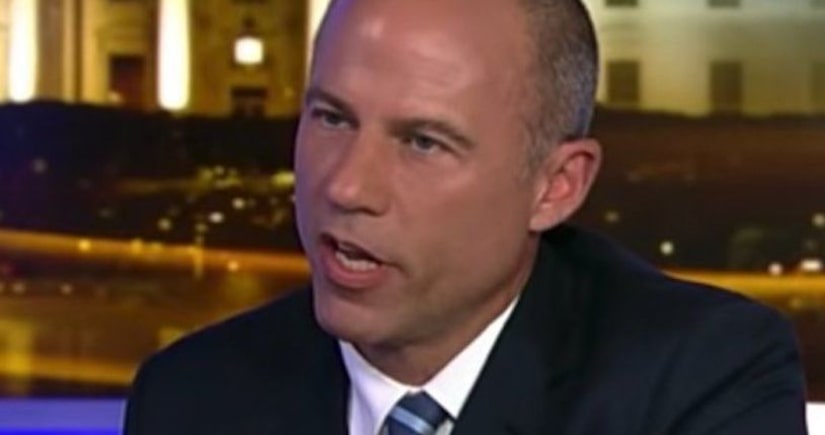 LOS ANGELES -- (KTLA) -- An actress who says she had a relationship with Michael Avenatti alleges that he dragged her across the floor of his Los Angeles apartment after an argument over money, according to court documents obtained Tuesday by The Associated Press.

Mareli Miniutti wrote in a sworn statement that during the argument, Avenatti shouted expletives at her and told her she was “ungrateful” before he hit her in the face with pillows. She said Avenatti attempted to pull her out of a bed in his guest bedroom and snatched her phone away before she screamed for help.

Avenatti, who was arrested last week on a felony domestic violence charge, called the allegations “completely false.” He's scheduled to appear in court next month.