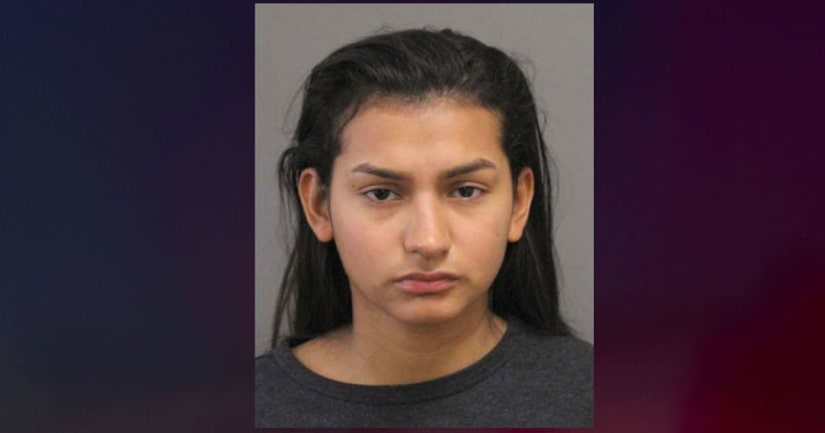 HICKSVILLE, Long Island -- (WPIX) -- A 24-year-old children's caretaker was arrested after two toddlers she was responsible for were found roaming around a busy Long Island roadway, police said.

According to a police report, a man was driving near Jerusalem Avenue and 8th Street when he noticed a toddler standing in the right lane. The 44-year-old driver stopped his car to help the 3-year-old girl out of the roadway, when he also noticed a 2-year-old boy standing alone on the curbside grass.

Police responded to the scene and determined that the children escaped through an unlocked rear gate of Chella's Childcare, located at 290 Jerusalem Ave. Police arrested 24-year-old Graciela Castro who they determined to be the owner of the daycare and in charge at the time of the incident.

Castro was charged with two counts of endangering the welfare of a child. She is scheduled to appear in court in Hemstead on Dec. 17.