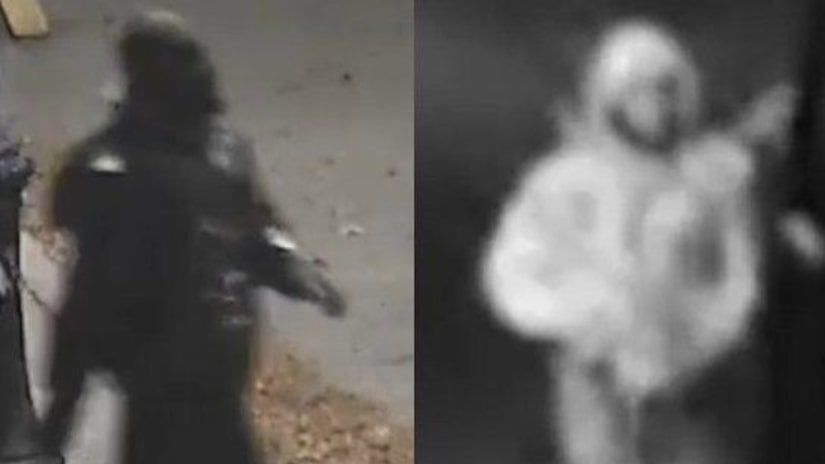 It happened around 2:30 a.m. in the area of Parkside Avenue and Parade Place. Police say the woman had left her grandchild's birthday party earlier in the night and was looking for parking in her neighborhood for up to two hours, and decided to park on Parkside Avenue where she doesn't usually park because it is poorly lit, according to police.

The man grabbed the 59-year-old woman from behind and put her in a chokehold, police said. The man told her he had a knife and a gun and said he would harm her if she did not comply with his demands. The man reportedly told the victim, "I just got out of jail and I don't care, so follow what I tell you."

Police said the man then shoved the victim against a parked van and tried to sexually assault her but was unable to.

He then dragged the woman to a bench when as a passerby walked past the scene. The attacker told the woman "look in front of you and do not look in my face... act like we're boyfriend-girlfriend," according to police.

Once the passerby walked by, the man allegedly raped her behind the bench before another person walked passed. Afterwards, police said the man broke the window of a parked van and forced the victim inside where he tried to sexually assault her once more. When he was unable to do so he removed $10 from her purse and told her to leave the van and the area and said "don't look back."