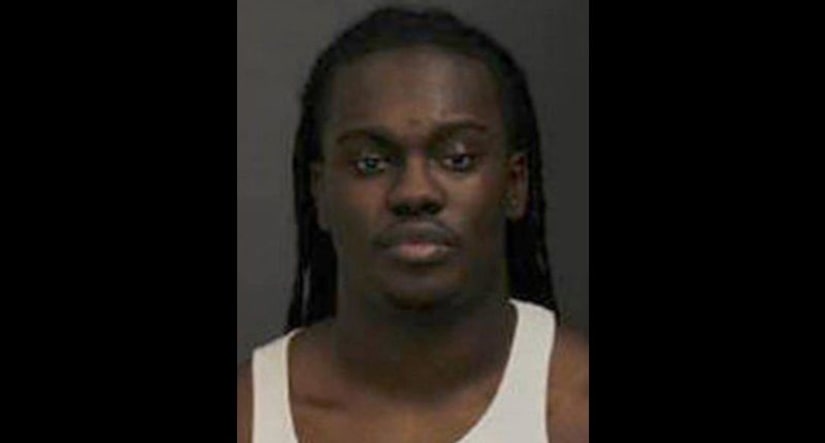 HOUSTON -- (WGHP) -- A 6-year-old girl left in the backseat of a car with her 1-year-old brother allegedly killed him, according to KTRK. Now their father is facing charges.

Adrian Dreshaun Middleton, 26, brought the two children with him when he went out shopping on May 20.

Before running into a store to buy clothes, he made sure the air conditioner was running, set up a movie for the kids to watch and gave them snacks.

After browsing the Family Thrift Store, he returned to the car to find a horrific sight.

The 6-year-old told police she had just stopped playing with her bother when he started to cry. That's when she got angry and tied him up in the seat belt, KTRK reports.

She thought he had fallen asleep.

Middleton came back to find his daughter crying, police reported. The girl told her father that she had to use the bathroom and that she did something bad.

With his son unresponsive, the father called 911 and tried to perform CPR until an ambulance got to the scene.

The 1-year-old was taken to a hospital, but he did not survive.

Court documents state Middleton told police the kids were strapped in their car seats through the 30-to-45-minute trip into the store. He said he checked on the children through the store window.

According to KTRK, police told a different story, reporting that there were no car seats and surveillance video puts the trip at about 1 hour and 40 minutes. Police say he never checked on his children.

Autopsy results found that the baby's death was a homicide by strangulation.

Middleton turned himself on on charges of abandoning a child. The girl won't face charges because she's only 6 years old.