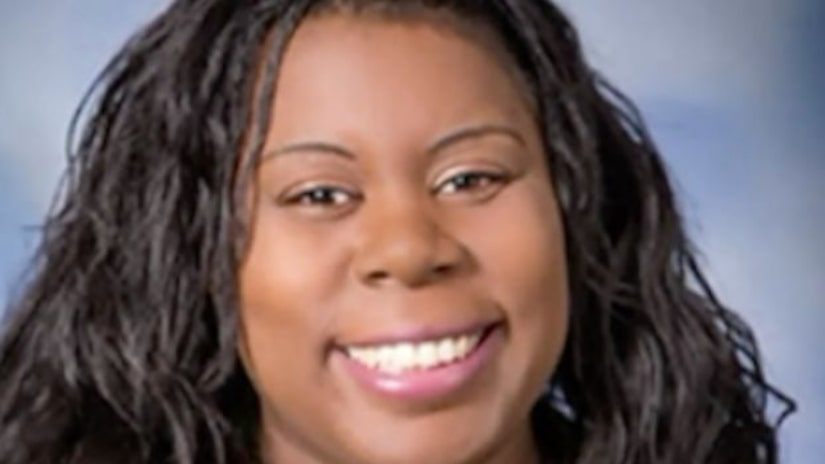 CHICAGO —- (WGN) -- Four people were killed, including two doctors and a Chicago police officer, after an active shooter incident at a South Side hospital.

Chicago police responded to the scene at Mercy Hospital and Medical Center at 2525 S. Michigan Ave. for reports of shots fired just before 3:30 p.m. Monday. The incident started with gunfire in the parking lot before moving into the hospital.

The gunman was killed, but it was unclear whether he died from a self-inflicted gunshot wound or gunfire from responding officers. Officials have not yet released the identity of the gunman.

The officer was initially in critical condition but later died, according to CPD spokesman Anthony Guglielmi. The officer, identified as Samuel Jimenez, was 28 years old and had just completed his probationary period. Jimenez left behind a wife and four children.

An ER doctor, identified as Tamara O'Neal, and a pharmacist identified as 25-year-old Dayna Less, were also killed in the shooting. O'Neal was believed to be the intended target of the shooting; the gunman was her 32-year-old former fiancé.

A friend said she remembered O'Neal as someone who had a big heart. She was one year out of her medical residency, and her family said she was very involved in her church and actively volunteered at school clinics.