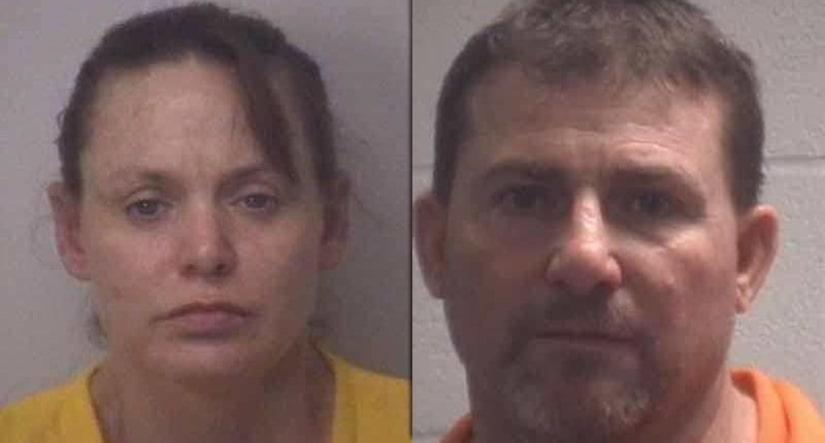 CLEVELAND COUNTY, N.C. -- (WGHP) -- A man and woman are accused of making methamphetamine in the basement a North Carolina home with children living upstairs.

The Shelby Star reported that Tonya Wilmarth Cargo, 38, and Robin Plummer, 50, were both charged with manufacturing methamphetamine at a home at 3737 Polkville Road, just outside of Polkville.

Authorities said the suspects were living in the basement of a family member's home.

Deputies searched the property and found elements of a “one-pot meth lab” in the basement, according to the sheriff.

The home is near a church, day care and elementary school, but authorities said there was no immediate danger to anyone at those locations.

Both suspects were jailed in Cleveland County on bonds of $100,000.