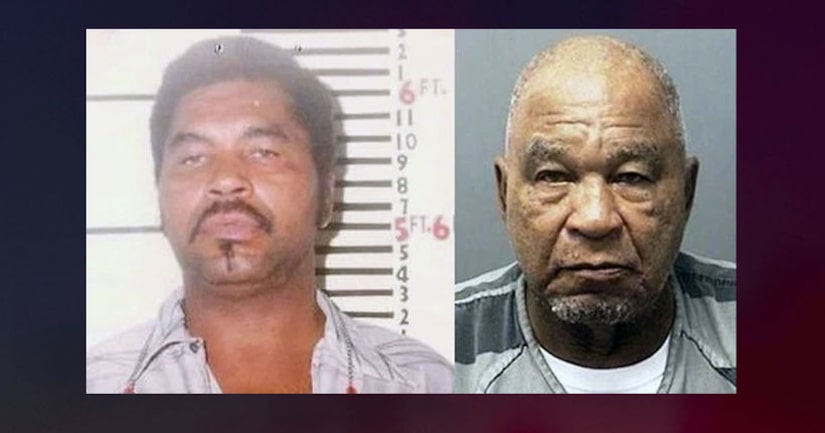 WISE COUNTY, Texas -- (KFOR) -- A 78-year-old man already serving three life sentences for murder may be one of the most prolific serial killers ever in the U.S.

Samuel Little, convicted in 2014 of slaying three women in California in the late 1980s, has provided authorities from across the nation with information about more than 90 murders committed over some 30 years, NBC reports.

A grand jury in Ector County, Texas, indicted Little, also known as Samuel McDowell, in the 1994 cold case murder of Denise Christie Brothers in Odessa, the Odessa American reports. Little was extradited from California to Texas and, while in custody there, he “has cooperated with federal, state, and local law enforcement from around the country in cold cases,” Ector County DA Bobby Bland said in a statement.

Texas authorities also contacted the Louisiana State Police to notify them that Little had implicated himself in a pair of murders in the Houma area. Detectives there have reopened the investigations into the murders of 55-year-old Dorothy Richards in 1982 and 40-year-old Daisy McGuire in 1996, according to WGNO.

Investigators from Arizona, California, Florida, Georgia, Illinois, Indiana, Kentucky, Louisiana, Mississippi, New Mexico, Ohio, and South Carolina have met with Little, who has reportedly provided information about murders that occurred between 1970 and 2005.

“He was cooperative,” a Wise County Texas sheriff's deputy tells the Wise County Messenger. “He didn't have trouble explaining his role in all of those cases.”

Little, being held in the Wise County jail, was suspected of a cold case murder in that county as well but denied involvement.

As for the other cold cases possibly connected to Little, “By the time we get done, it very well may be confirmed that he is the most prolific serial killer in American history,” Bland says, per CBS7.

FULL STORY: Serial killer could be connected to 90 slayings - KFOR