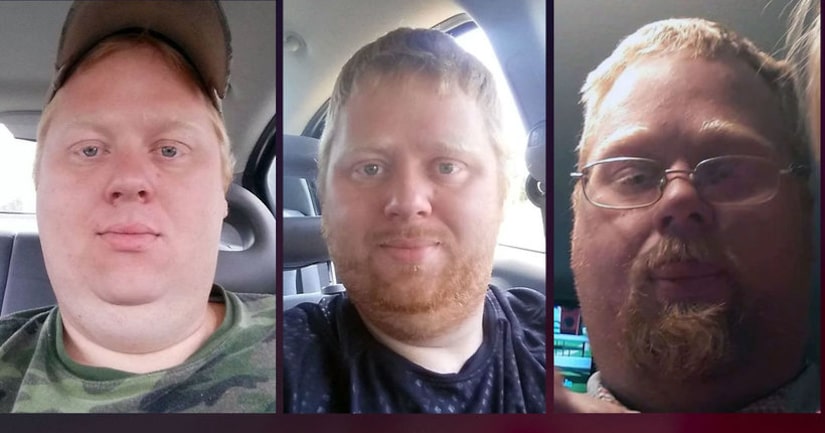 SCOTTSBORO, Ala. -- (WGHP) -- A man accused of raping a 16-month-old boy has been arrested, according to the Tennessee Bureau of Investigation.

Simon Porter was taken into custody after authorities found him in Scottsboro, Ala., the TBI said on Twitter on Sunday.

Porter, 33, had been wanted by Lawrenceburg police and the TBI for aggravated rape of a child.

The TBI had offered a reward of up to $2,500 for information leading to Porter's capture. The Demand Project also offered a $1,000 reward.

Authorities were notified by a local physician who examined the child, WTVF reports. The boy was later taken to Vanderbilt University Medical Center.