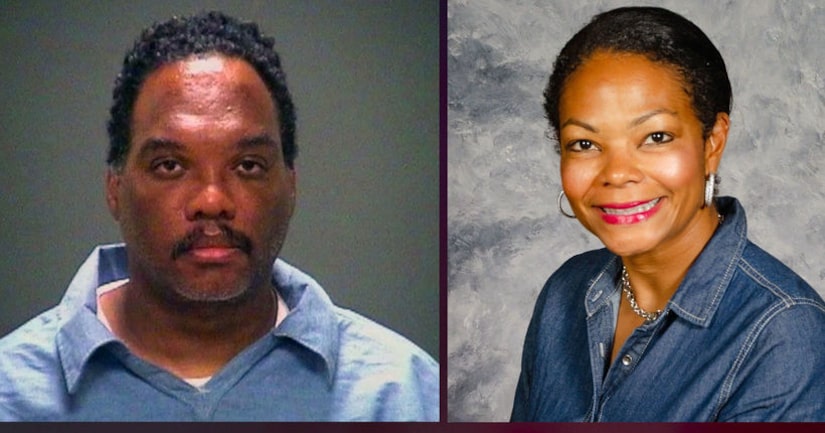 SHAKER HEIGHTS, Ohio -- (WJW) -- Police in Shaker Heights are piecing together information in the death of a Woodbury Elementary School teacher.

Aisha Fraser was killed Saturday. She was 45 years old.

Her ex-husband, former judge Lance Mason, has been taken into custody, according to Shaker Heights police.

As of Sunday morning, he was not charged.

Shaker Heights police responded to a domestic violence call involving Mason in the 17600 block of Chagrin Boulevard just after 9 a.m. Saturday, according to the Fox 8 I-Team.

Mason was previously convicted on charges of domestic violence and attempted felonious assault for attacking Fraser in 2014.

Following his time served, the city of Cleveland hired Mason. He was terminated Saturday after police took him into custody.

Fraser was a 6th grade teacher at Woodbury Elementary school.

There is a candlelight vigil scheduled at Woodbury Elementary for Fraser Monday, November 19, at 5:30 p.m.