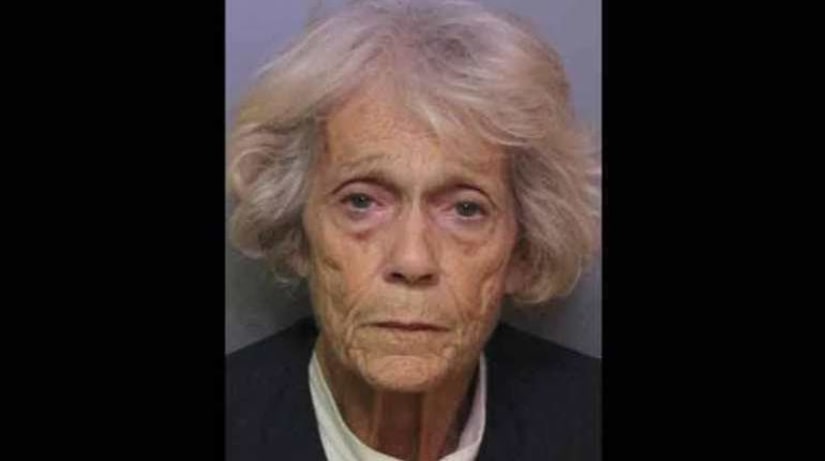 POLK COUNTY, Fla. -- (WXMI) -- An elderly woman is accused of taking her methamphetamine to the doctor for testing after she became concerned about the drug's effect on her.

Barbara Lee Ray, 73, of Polk County, Fla., asked her doctor to test the meth because she was worried it was doing harm, the Miami Herald reported.

Ray had been using the drug for about a month, but it remains uncertain where she got it or why she was smoking it, according to the paper.

Deputies said she went to Complete Care Family Medicine Associates on Nov. 5 to test the product, which came back positive for meth.

She was released two days after visiting the doctor.

FULL STORY: 73-year-old woman was worried about the meth she was smoking, so she took it to her doctor - WXMI