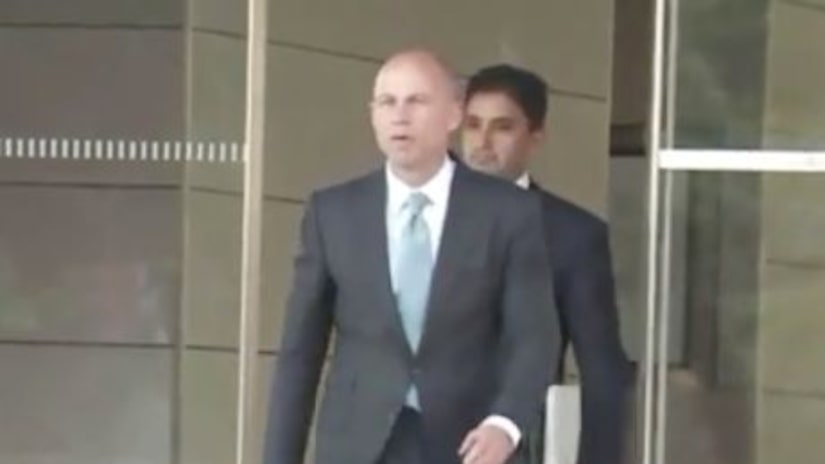 The alleged victim in the case had visible injuries, according to Officer Tony Im, a police spokesman. But Avenatti slammed the allegation as "completely bogus" and "fabricated and meant to do harm to my reputation" in a statement released by his law firm.

Avenatti, who has said he's mulling a 2020 presidential run, posted $50,000 bail and was released about four hours after he was arrested Wednesday on the same block where he lives in a skyscraper apartment.

Police declined to provide any details about the alleged victim, including that person's relationship to Avenatti.

As he left the police station Wednesday, Avenatti said he had never hit a woman and said he's been an advocate for women's rights his entire career.