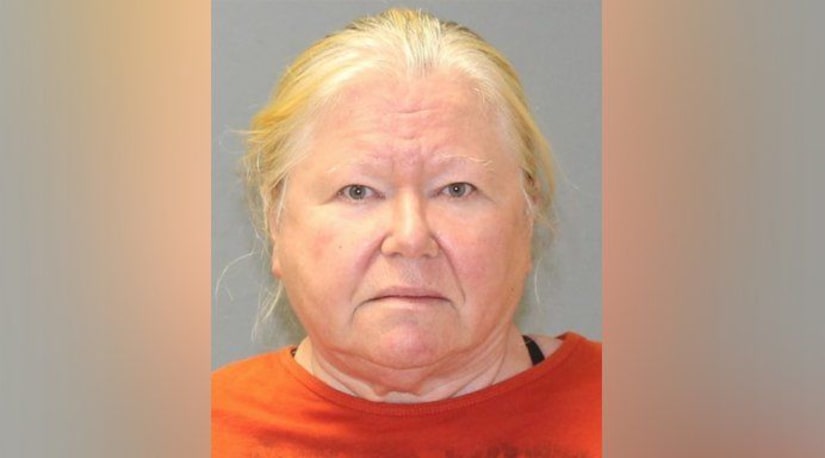 SHAMONG TOWNSHIP, N.J. -– (WPIX) -- The smell of ammonia and feces left responders nauseous and dizzy after they found 44 dead dogs and 130 living in “horrendous” conditions inside a New Jersey woman's home Tuesday, according to police.

Detectives were assisting health department workers with an inspection at the Oakshade Road residence when they found the dogs.

The living dogs were of various breeds, and detectives said they showed evidence of animal cruelty. Four of the dogs were in critical condition and were taken to an emergency veterinary clinic.

The 44 dead animals had been packaged in plastic and stored in freezers “throughout the residence,” police said.