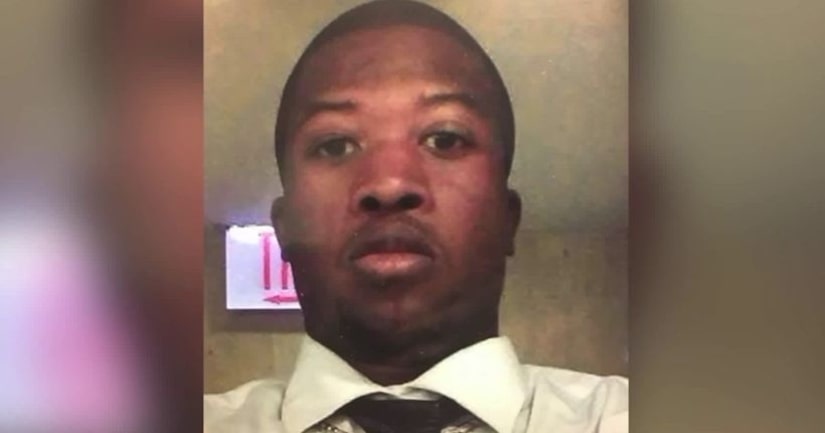 CHICAGO —- (WGN) -- Illinois State Police announced they are investigating a Midlothian police officer's use of force in Sunday's fatal shooting of a security guard at a bar in Robbins.

What state police are now saying completely contradicts what we've been hearing from witnesses since Sunday.

State police say when that Midlothian officer encountered security guard, Jemel Roberson, Roberson was wearing all black clothing with no markings that readily identifying him as a security guard.

State police went on to say: "According to witness statements, the Midlothian Officer gave the armed subject multiple verbal commands to drop the gun and get on the ground before ultimately discharging his weapon and striking the subject."

Witnesses say Roberson was wearing several items that identified him as security, including a bulletproof vest. Those same witnesses tell WGN they tried to warn officers Roberson was one of the good guys. 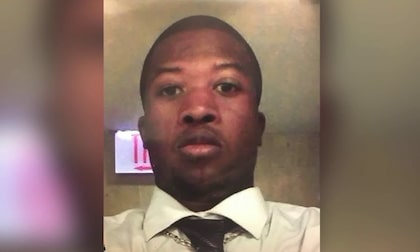 Security guard killed by police in Illinois bar wanted to be a cop, friends say