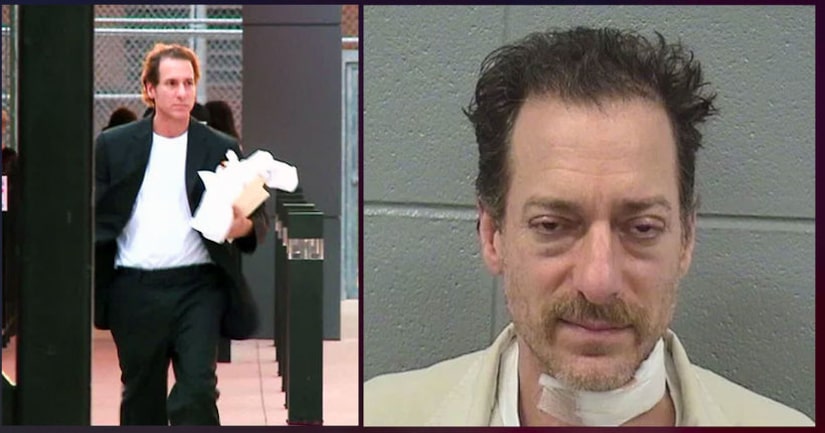 CHICAGO -- (WGN/AP) -- A former Chicago tanning salon operator convicted of sexually assaulting a former employee nearly 10 years ago has pleaded guilty to one count of criminal sexual abuse of a customer.

After 47-year-old Marc Winner entered the plea Friday, Cook County Circuit Judge Carol Howard sentenced him to four years in prison. The sentence will be served after he completes a 13-year sentence from his May conviction for assaulting the former employee at his apartment.

In the case decided Friday, he allegedly attacked a 26-year-old woman in August 2015 at Soleil, the salon Winner previously owned. Assistant Cook County Prosecutor Mikki Miller said the victim relocated from Chicago and has had trouble keeping jobs and with relationships because of the attack. 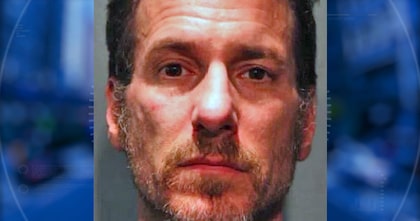