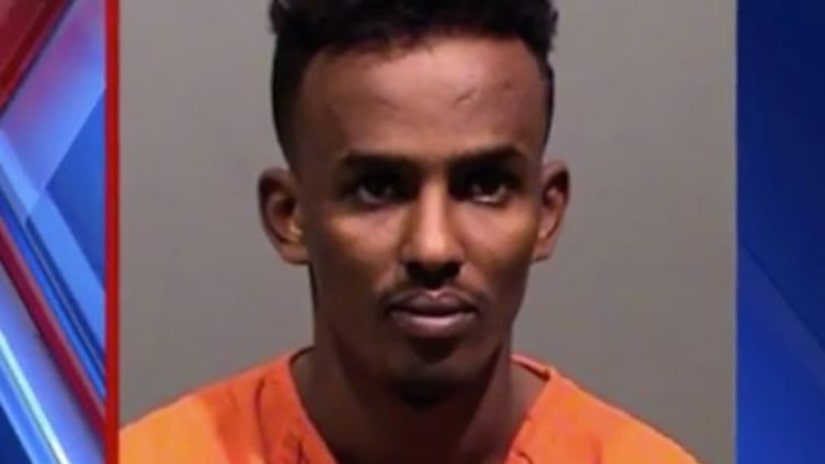 JEFFERSON COUNTY, Colo. —- (WGN) -- A Colorado Uber driver was arrested over the weekend for allegedly kidnapping and forcing himself onto a teenage passenger.

According to deputies, just after 10 p.m. on Saturday, Uber driver Ahmed Muse picked up the teen at her job in the 100 block of North Rubey Drive in Golden using UberPOOL to go to her home 10 miles away, according to KDVR.

Brianna Allen lives just 15 minutes away from work at the Cast Iron Tavern, but says the whole trip took an hour and a half.

“We're on the way to my house at first, and then the Uber driver had turned around,” Allen said. “When I looked on the phone, I noticed that it actually wasn't on the Uber app, it was on Google Maps."

Authorities said the girl had to sit in the front seat because there was another POOL passenger in the backseat. Despite the girl's home being first along the route, Muse bypassed her home saying that the app wasn't functioning and that he had to drop off other passengers first, according to deputies.