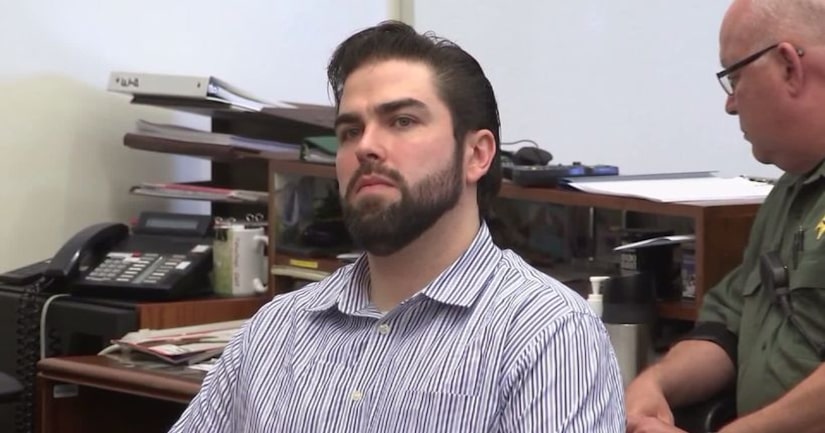 SANTA ANA -- (KTLA) -- The former fiancée of convicted murderer Daniel Wozniak was sentenced Thursday to 32 months in jail for being an accessory after the fact in two slayings he committed in 2010.

Rachel Buffett was accused of lying to and misleading investigators about what Wozniak had done and what she knew. Authorities said he confessed to both killings after he called her from jail.

Buffett received a sentence of two years on the first count and eight months on the second. She will receive credit for time already served and for good conduct. The last six months of her sentence will be served on probation. 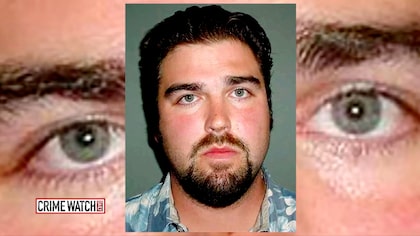