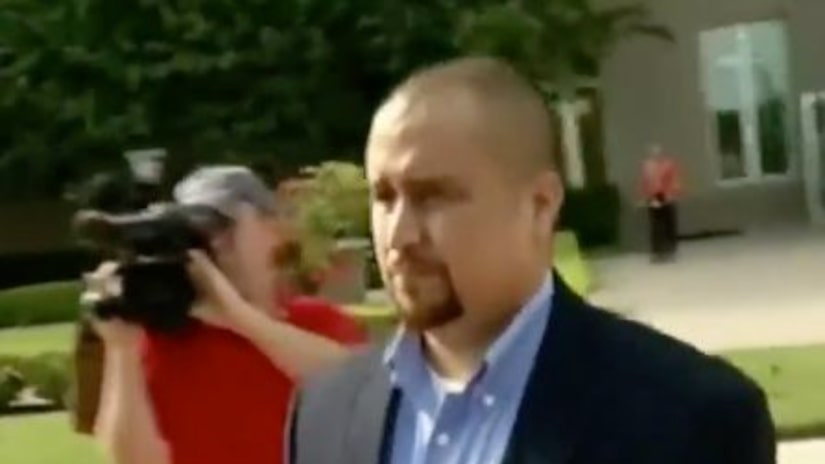 SANFORD, Fla. -- (WKMG) -- George Zimmerman is expected to enter a no contest plea to resolve a misdemeanor charge of stalking a private investigator in the latest run-in with the law for the neighborhood watch leader who killed Trayvon Martin.

Court documents show Zimmerman on Tuesday planned to enter the no contest plea in absentia, meaning he won't be present at the courthouse in Sanford.

Under such a plea, a defendant doesn't admit guilt, and a conviction is withheld if the conditions of the plea are met...

Zimmerman fatally shot the black teenager in 2012. Zimmerman, who identifies as Hispanic, was acquitted of all charges.