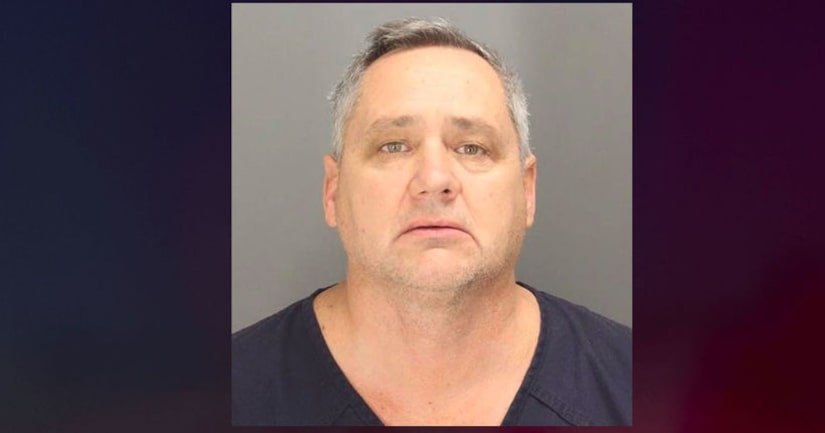 PONTIAC, Mich. -- (WXMI/AP) -- A white retired firefighter has been sentenced to at least four years in prison for shooting at a black teenager who came to his suburban Detroit home asking for directions to school.

Jeffrey Zeigler apologized before he was sentenced Tuesday in Oakland County court. A jury convicted him last month of assault and a gun crime.

Fourteen-year-old Brennan Walker wasn't hurt. He told police he missed a school bus on April 12 and knocked on Zeigler's door in Rochester Hills after getting lost. He ran after seeing a man inside the house grab a gun.

The 53-year-old Zeigler says he woke up to his wife's screams and that she believed someone was trying to break into their home.

He'll be eligible for parole after four years. 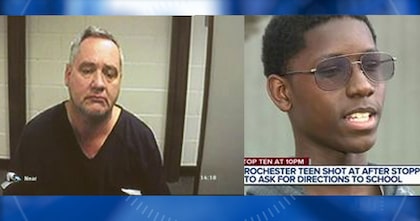 Man charged with chasing, shooting at teen asking for directions