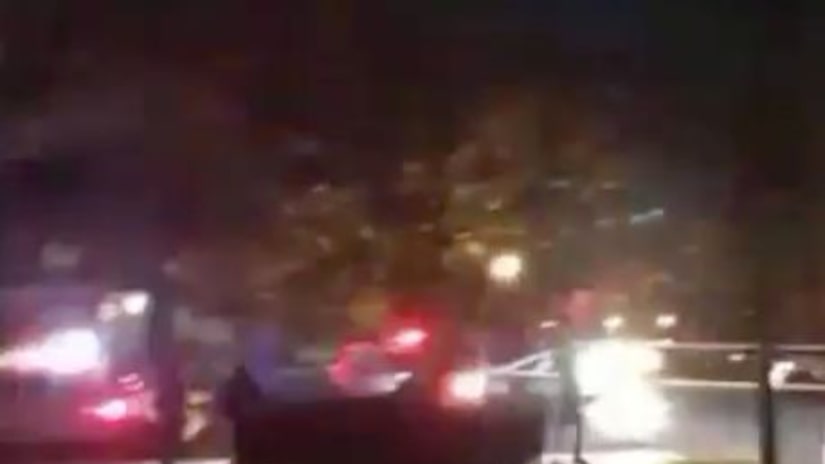 The victim, identified as Niklas Ahern, was crossing the street when he was hit by a car barreling through the intersection at Continental Avenue and Slocum Crescent in the Forest Hills section of Queens at about 5:30 p.m., authorities said.

Investigators say the driver, who hit the Tribeca resident with such force it threw him out of his sneakers, sped off northbound on Continental Avenue.

A woman who witnessed the incident called 911 while Ahren laid unconscious on the pavement with trauma to his head and body. First responders transported Ahren to a hospital but could not be saved.