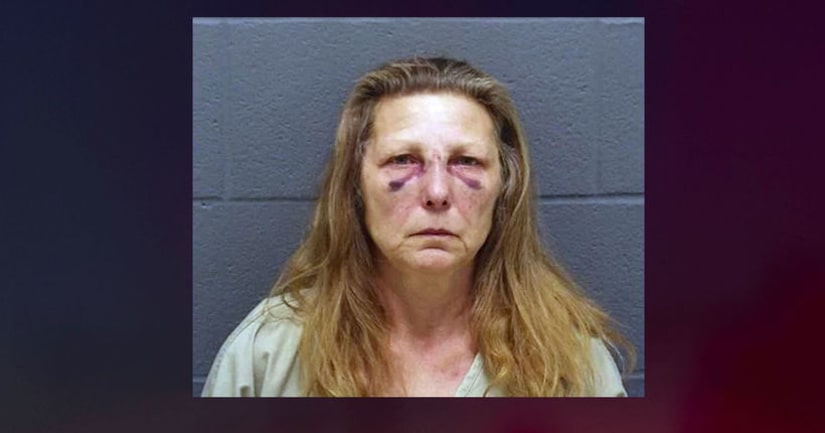 CRAWFORDSVILLE, Ind. -- (WXIN) -- Police in Montgomery County say a woman murdered her husband and didn't report it for days.

The incident occurred on Friday, but police say Sheila Ridenour waited until 3:24 a.m. Monday to report the death.

Officers responded to the home in the 5700 block of West 700 South and found Billy Ridenour, 62, dead. Sheila was taken into custody and transported to the Montgomery County Jail.

Following an interview with detectives, she was preliminarily charged with murder and failure to report a dead body.

Police say the case is still being investigated, and anyone with information should call Detective Aaron French or Detective Ethan Redmon at 765-362-3740.