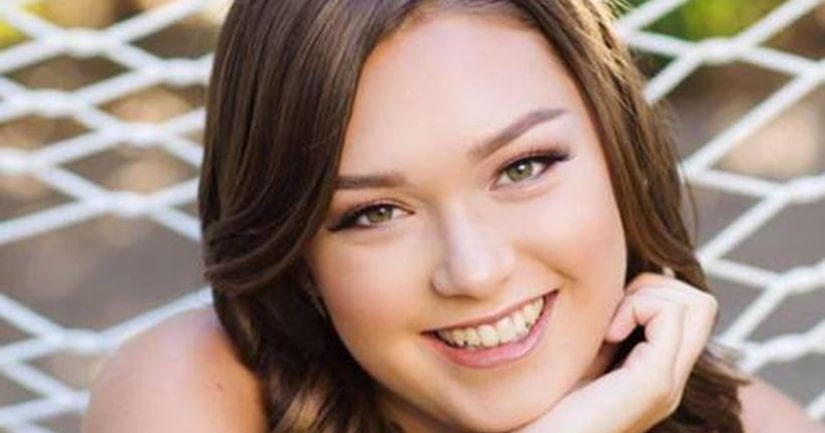 LOS ANGELES -- (KTLA/AP) -- “Sister Sister” actress Tamera Mowry-Housley and her husband say their 18-year-old niece was among those killed in the Southern California mass shooting.

The actress and her husband Adam Housely confirmed Thursday that Alaina Housely was killed in the shooting at Borderline Bar & Grill in the city of Thousand Oaks.

They say their “hearts are broken” and say they are “devastated that her life was cut short in this manner.”

They called Alaina Housely “an incredible young woman with so much life ahead of her.”

A suitemate of Housely at Pepperdine University said on Twitter earlier Thursday that Housely was among a group of women who went dancing at the bar and had not returned.