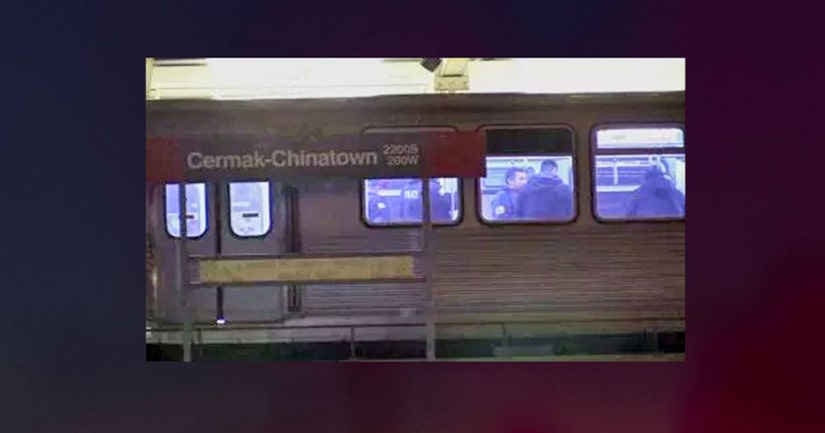 The shooting happened about 12:15 a.m. Saturday on a Red Line train near the Cermak-Chinatown station in the 100 block of West Cermak Road, according to the Chicago Police Department.

The 38-year-old was riding the train when he got into a verbal altercation with a 25-year-old man, police said. The fight soon turned physical and ended when the 25-year-old pulled out a gun and shot the 38-year-old in his abdomen.

The 38-year-old was taken to Stroger Hospital, where his condition had stabilized. The 25-year-old man was found badly beaten when police arrived at the scene; he also taken to a nearby hospital. Police said both men are being considered potential victims.

No charges have been filed.