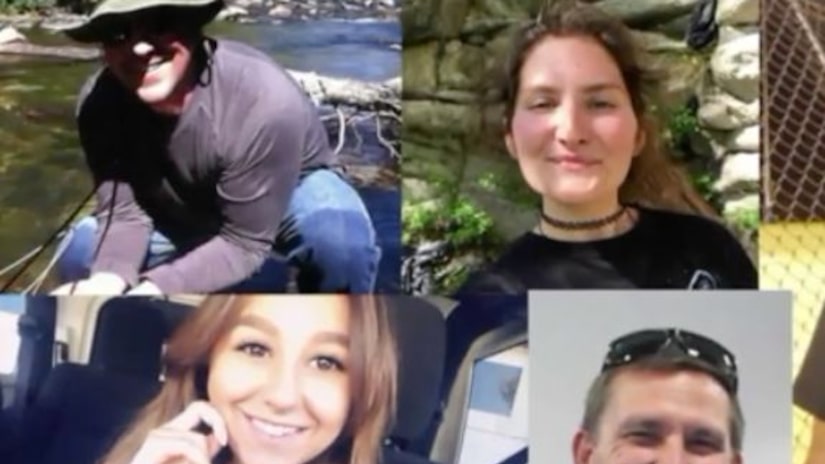 THOUSAND OAKS, Calif. — One was a veteran police officer who didn't hesitate to run toward danger. Another was an art student who worked with children at her church. Others were a Navy veteran, an a cappella singer who worked as a caregiver, and a security guard with a "big personality" who was known for making sure everyone got home safely.

They were among a dozen people killed in a shooting at a country music bar in Southern California. Authorities believe the gunman , Ian David Long, ultimately killed himself.

The victims' stories began to emerge Thursday. It was going to be a "very difficult day for many people," said Andrew Fox, mayor of Thousand Oaks, California, where the attack happened Wednesday night.