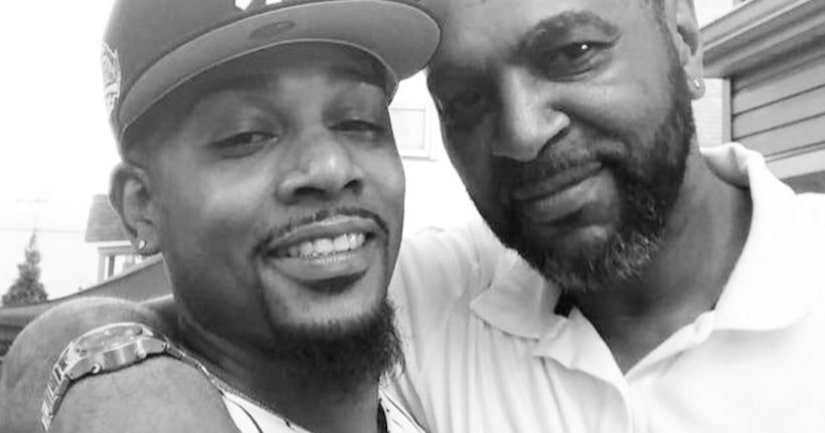 NEW YORK CITY -- (WPIX) -- Two men are sought in connection to the stabbing death of an Army veteran and an attack on his father last month in Harlem, police said Thursday.

Christopher and James Saunders were identified by police as the wanted men. Images of the men taken during previous arrests were released.

Army veteran Hason Correa, 35, was stabbed in front of a building near the intersection of West 152nd Street and Frederick Douglas Boulevard the night of Friday, Oct. 19, police said. Correa, a Bronx father of three young children, was pronounced dead at the hospital.

The victim's father, Wesley Correa, 56, was also stabbed but is expected to survive, officials said at the time.