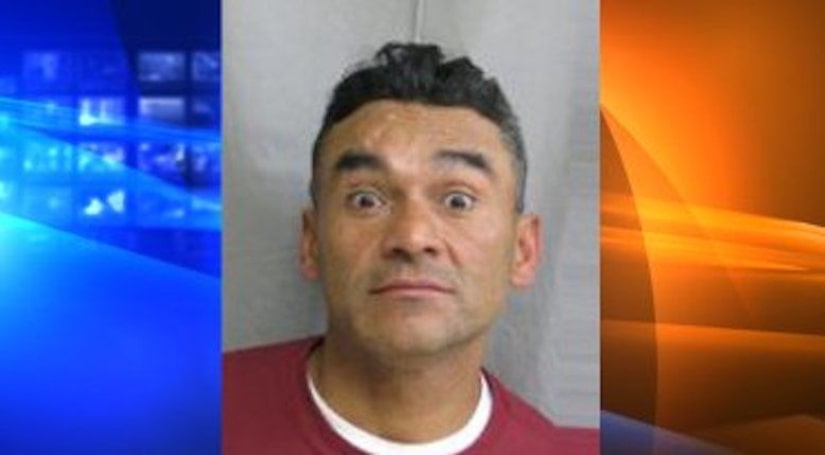 LOS ANGELES -- (KTLA) -- A man accused of bludgeoning four men to death and injuring at least eight other people during a week-long wave of attacks and robberies in Los Angeles and Santa Monica in September now faces new charges, prosecutors announced Thursday.

Ramon Alberto Escobar, 47, now faces four counts of murder, eight counts of attempted murder and four counts of robbery after a criminal complaint against him was amended, the Los Angeles County District Attorney's Office said in a written statement. Escobar is accused of using a baseball bat or other blunt object in the attacks, which primarily targeted homeless people.

The alleged special circumstances of multiple murders and murders committed during the course of robberies make Escobar eligible for the death penalty. Prosecutors have not yet determined whether they will seek capital punishment in the case.

One victim remained hospitalized when charges were initially filed against Escobar on Sept. 26, but succumbed to his injuries four days later, officials said.

Investigators have also linked several additional non-fatal attacks to the suspect since he was first charged, authorities added.