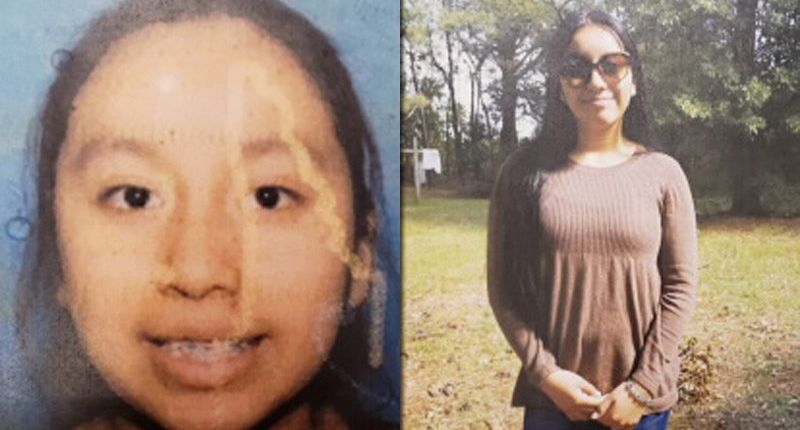 LUMBERTON, N.C. -- (WGHP) -- The green SUV that was stolen earlier this week during the kidnapping of a 13-year-old Lumberton girl has been found, according to the Federal Bureau of Investigation.

Hania Noelia Aguilar remains missing days after she was abducted outside her home in Lumberton on Monday morning.

The FBI reports it was found just before 8 a.m. off Quincey Drive in Lumberton. 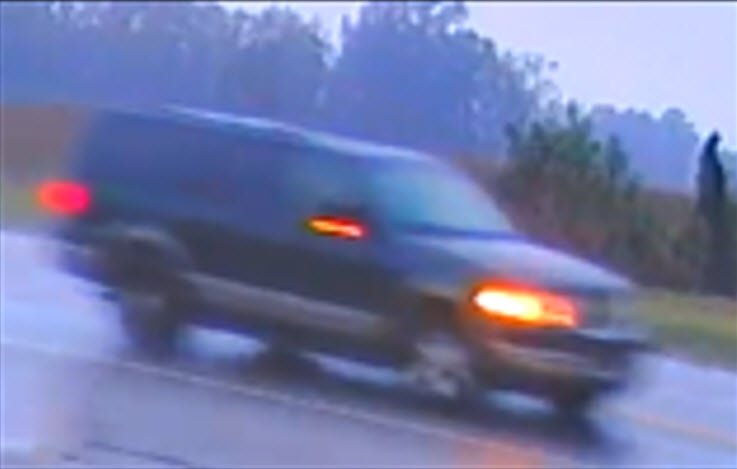 WGHP
The green SUV that was stolen earlier this week during the kidnapping of a 13-year-old Lumberton girl has been found, according to the Federal Bureau of Investigation.

The bureau asks anyone who lives or owns a business on or around Quincey Road and has a video surveillance camera system to call the tip line at (910) 272-5871.

She was at the Rosewood Mobile Home Park waiting for the rest of her family to come outside and drive to school when she was forced into a car just before 7 a.m., the FBI and Lumberton Police Department say.

“A witness saw a male subject dressed in all black and wearing a yellow bandanna force Hania into a relative’s vehicle that was parked in the driveway,” the FBI said in a statement.

“Hania’s mother asks whoever took her daughter to please bring her back home,” Lumberton police said in a release posted to Facebook.

Hania was driven away in a green 2002 Ford Expedition with South Carolina license plate NWS-984. The hood of the car is peeling and there is a Clemson sticker on the rear window.

The FBI is offering a $15,000 reward for information that leads to finding her.