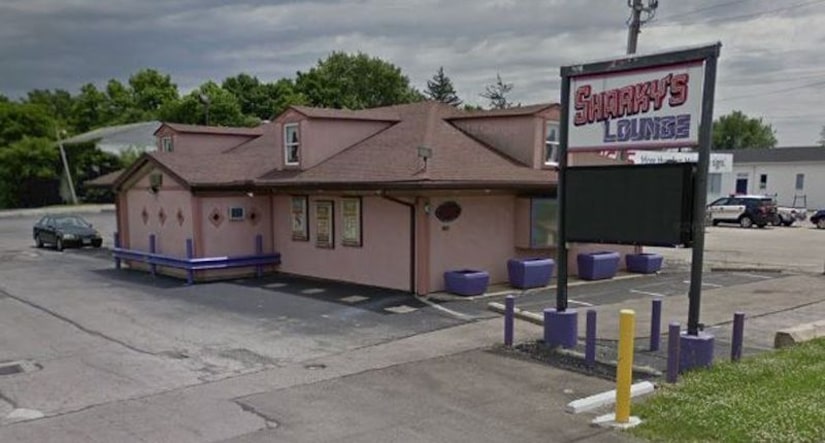 COLUMBUS, Ohio -- (WGHP) -- A flurry of charges followed after undercover agents found that an Ohio strip club was offering lap dances and drugs in exchange for food stamps, according to a news release.

Agents began investigating Sharkey's, located in Montgomery County, back in May 2017.

Over the course of five months, agents were able to exchange $2,404.87 in food stamps for heroin, fentanyl, carfentanil, cocaine, methamphetamines and lap dances.

Employees and patrons were charged with drug trafficking, food stamp trafficking, aggravated shipment and distribution of heroin, engaging in a pattern of corrupt activity and illegal sexual activity.