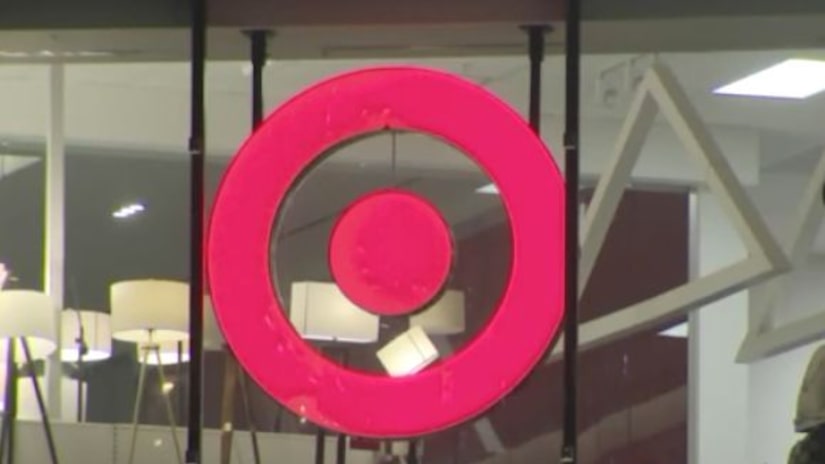 BROOKLYN, N.Y. -- (WPIX) -- A man has died after being shot inside a Target in downtown Brooklyn Wednesday night, police say.

It happened just after 11 p.m. at the Target on Albee Square in the City Point Shopping Center.

The man ran into the store as he was being chased by a group of men.

As they surrounded the man, one of the group members pulled out a knife. The would-be victim then pulled out a gun and fired one shot at his would-be attackers, hitting one in the chest, according to police.

The injured man, identified as 25-year-old Carlton Spencer, was rushed to the hospital where he died. The shooter has been taken into custody, and a firearm was recovered, said police.

The other three men in the group fled the scene, but were later apprehended, said police.