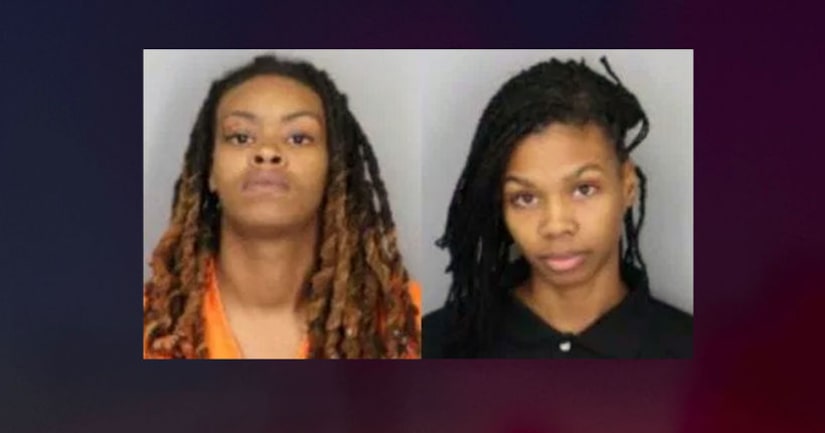 MEMPHIS, Tenn. -- (WREG) -- A Mid-South mother and her fiancee were arrested after police say they admitted to abusing her son.

According to reports, the 5-year-old was taken to Le Bonheur Children's Hospital on Tuesday. Doctors said the little boy had a swollen left arm, a swollen forehead, bruising to his eyes, and abrasions to his left arm and jaw. He also had extensive bruising, including welts and loop marks on his chest, back, backside, legs and thighs.

In addition, doctors stated the boy had elevated levels of creatine kinase, which can be caused by strenuous exercise.

Police were told the boy's injuries were both old and new.

While being questioned by police, the boy's mother, Jaquan Stokes, admitted that she and her fiancee Raven Porter would undress the boy and then whip him nude several times each week using either a "switch," an extension cord, paddle or belt. They would also make him do extensive exercises as punishment, she said.

On November 5, she said the little boy came home with a "S" on his school conduct grade instead of an "E". To punish him, she undressed him down to his underwear, grabbed a wooden paddle and whipped him.

It's unclear how the child was transported to Le Bonheur for treatment.

Both women were charged with aggravated child abuse.