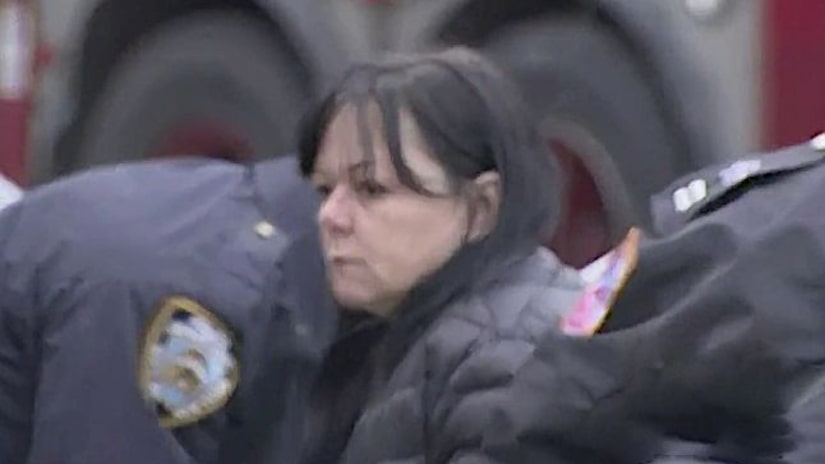 STATEN ISLAND, N.Y. -- (WPIX) -- The woman police say drove her car through a Brooklyn crosswalk and killed a 1-year-old and 4-year-old child, leaving several others injured, has been found dead in her Staten Island home.

Dorothy Bruns, 44, of Staten Island, told investigators she suffered multiple sclerosis and had a seizure before running the red light on March 5.

Police were called to her Staten Island address for a wellness check after a friend said she had not heard from her. Officers found Bruns' body and evidence she had ingested pills, and she was pronounced dead at the scene.

A note found near body made reference to “I don't want to live like this anymore.”