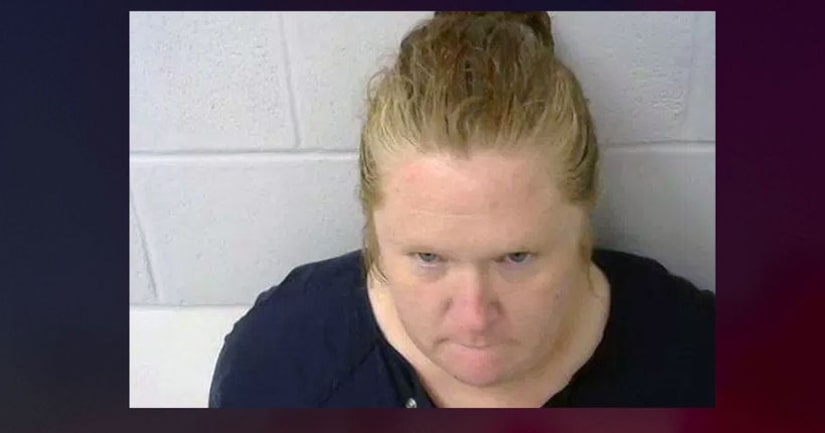 Officials with the Okmulgee County Sheriff's Office say dispatchers received a 911 call around 6:30 a.m. on Thursday from a friend who was staying the night at the family's home.

When authorities arrived at the scene, they found two teenagers suffering from gunshot wounds and the body of 18-year-old Kayson Toliver.

A court affidavit obtained by KJRH, the children's mother told the district attorney that she “was so sorry” for what she “had done” and allegedly admitted to trying to kill her three children.

Officials say Amy Hall mentioned her ex-husband, and said part of her thought she was saving her children.

“Any event like this is a tragedy,” said Okmulgee Police Chief Joe Prentice. “Almost 33 years on this job, this is the second scene I've been to where children are the victims at the hands of a parent. It's exceptionally tragic.”

Hall has been arrested on one count of first-degree murder and two counts of shooting with intent to kill.

However, investigators say those charges may be amended due to the severity of Kloee Toliver's injuries.

Authorities say Kloee will remain on life support until her organs can be donated. Following her death, officials say Hall will likely face an additional first-degree murder charge.