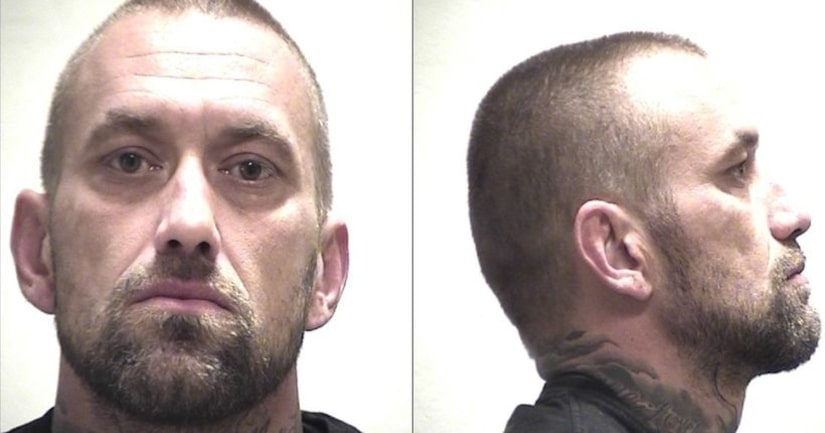 CLAY COUNTY, Mo. -- (WHO) -- A Missouri father has been charged with murder after his son died – 20 years after being severely shaken as a baby.

On Tuesday, a grand jury indicted Olin Tannery, 39, of Excelsior Springs, on a second-degree murder charge after his son, Dominick Pittsenbarger, died this past spring.

Court documents detailing the recent charge are limited because Tannery was indicted, according to WDAF.

In 1998 police said Tannery told them he couldn't get his 1-month-old son to be quiet. He allegedly picked up Dominick, “squeezed him very hard, shook him very hard, then threw him down,” according to 1998 court records.

At the time, staff at Children's Mercy said Dominick would have permanent brain damage and his chance of recovery wasn't likely, but he survived.

His adoptive father told The Kansas City Star Dominick, who used a wheelchair, learned to play basketball from a middle school coach and would spend hours shooting baskets at their home.

“I love that boy and still miss him dearly,” he told the paper. “I think about him all of the time.”

Tannery pleaded guilty in August, 1999 to a charge of first degree assault and a judge sentenced him to 13 years in prison, according to the paper. Tannery spent eight years in prison before being released.

Tannery is being held in the Clay County Jail on a $500,000 bond. He will be arraigned in court Friday.

FULL STORY: Man Shaken as a Baby Dies at 20 – Now his Father Faces Murder Charge - WHO