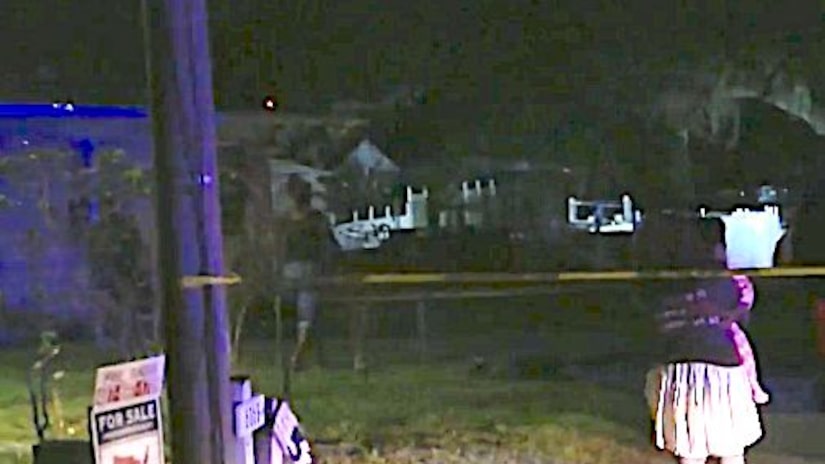 ORANGE COUNTY, Fla. -- (WKMG) -- One person was killed and another was injured Monday night in a shooting on Terrell Road in Orange County near Mount Dora.

Deputies said the man who was killed was pronounced dead at the scene. The other victim suffered non-life-threatening injuries and was taken to Orlando Regional Medical Center for treatment.

Family members of the slain man said he was a father of seven who will be missed.

“(He was a) very good father,” the victim's aunt, Lyndell Flowers, said. “I love him so much. I miss him so much.”

Officials are now searching for the person responsible for the shooting.

“We are still working through it,” said Lt. Emanuel Curry, with the Orange County Sheriff's Office. “We don't know how many shooters, how many suspects — none of that.”