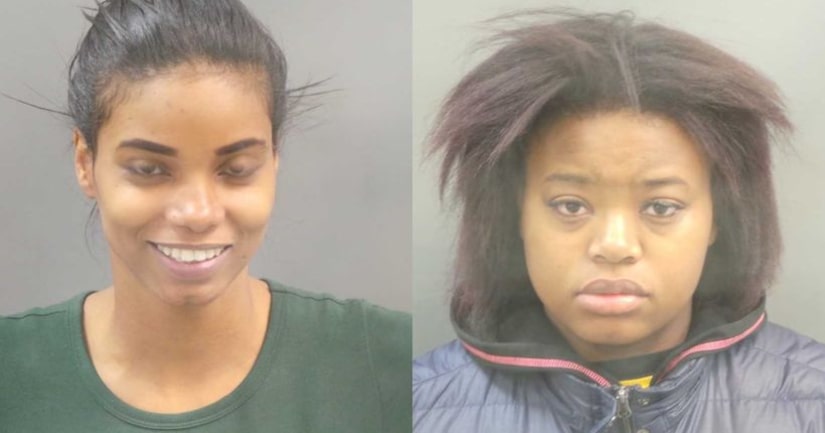 ST. LOUIS -- (KTVI) -- Two daycare workers have been charged after video of a "fight club" featuring toddlers surfaced. Tena Dailey, 22, and Mickala Guliford, 28, have both been charged with endangering the welfare of a child.

Court documents say that Dailey and Guliford were supervising a class of children ranging from 3- to 4 years old at Adventure Learning Center on Gravois in December 2016. They directed and encouraged the children to engage in fights over a 35-minute period.

The crying child is acknowledged by Dailey and Guliford. The court documents say that she continued to encourage the fights. Guliford is seen jumping up and down in excitement during the video while watching the fights between the children.

A 10-year-old captured video of the fighting with his iPad. He was with older kids in the next room. He was worried about his little brother who was crying after three fights. The child seen crying after a fight suffered red marks, swelling to his face, and a black eye.

The iPad video shows a fight in which the kids fall to the ground while a teacher kicks into the air in excitement. The only person who tries breaking it up is another preschooler, but he cannot stop one child from pounding the other's head into the floor.

Though it happened nearly two years ago, Merseal doesn't think enough was done. She said, “I want them to be held accountable and I don't want this to happen to any other child.” 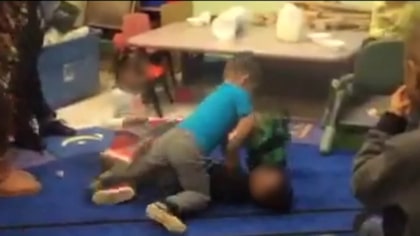