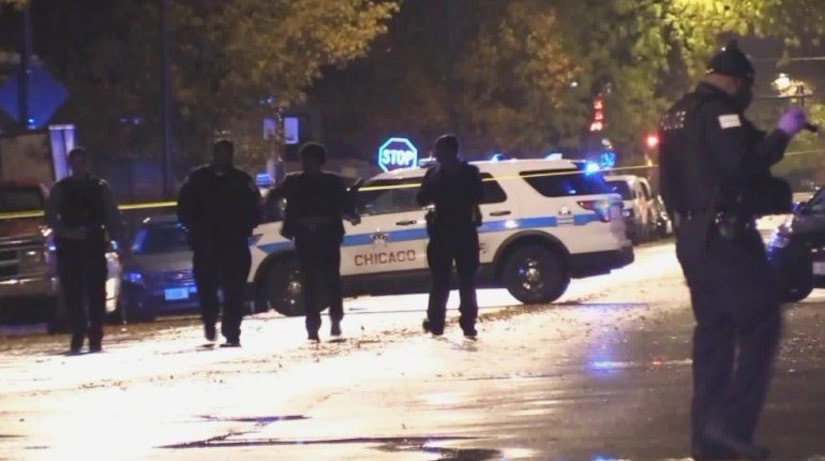 CHICAGO -- (WGN) -- A 41-year-old man is in serious condition after he was shot multiple times in a road rage incident in Chatham, police said.

The victim was a passenger in a car that was involved in a minor traffic incident with a blue Dodge Charger in the 200 block of East 76th Street about 2 a.m. Monday, according to the Chicago Police Department.

Both drivers pulled over to exchange information. An argument ensued, police said, and the driver of the Charger pulled out a handgun and opened fire — shooting the 41-year-old man multiple times in his chest, hand and leg.