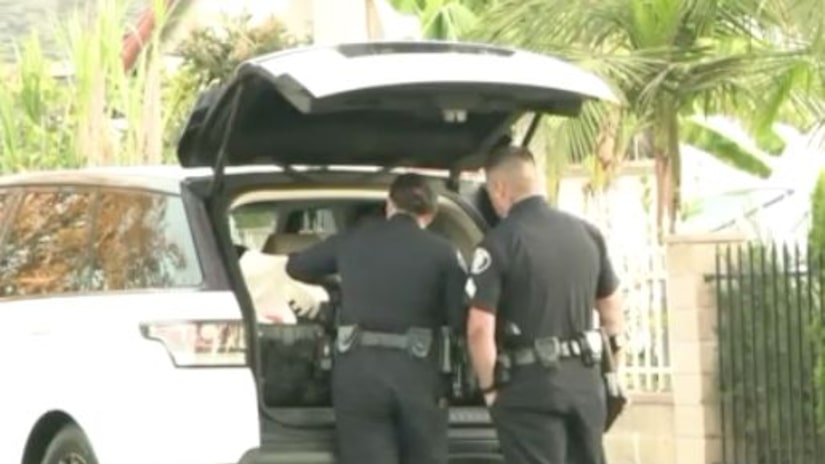 LOS ANGELES -- (KTLA) -- A Los Angeles County Sheriff's deputy told police he was punched and robbed while he was off-duty sleeping in his vehicle in Santa Ana early Sunday morning.

The deputy was sleeping in his white Range Rover when some people approached to the SUV and punched him before taking his phone and money, according to Santa Ana police.

The incident took place while he was parked outside his friend's home 900 block of South Hickory Street, sleeping in the vehicle while his friend slept upstairs, police said.

The friend had reported him missing when a stranger answered his phone and then he didn't pick up the next time she called, police said. He was reported missing around 4 a.m. and authorities confirmed he had been found just after 6 a.m.

When officers responded to the call and arrived to the home, the Range Rover was gone, police said.