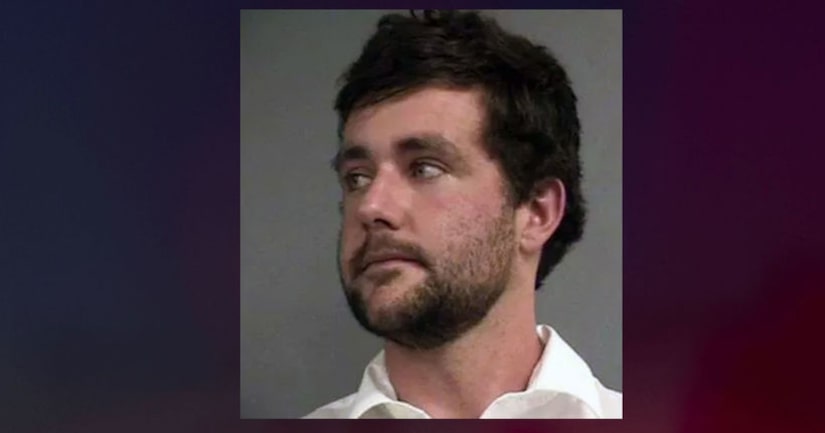 LOUISVILLE, Ky. -- (WGHP) -- A man was arrested Saturday at horse racing's famous Breeders' Cup after he allegedly tried to ride a horse onto the track at Churchill Downs, the Lexington Herald-Leader reported.

Michael Wells-Rody, 24, “was manifestly under the influence of alcoholic beverages” when he “snuck into a restricted area he was not authorized to be in” and took off on a horse.

“When asked to leave the horse and the area, the subject became loud and disorderly by causing an alarm to Churchill staff members,” the citation states.

Wells-Rody was charged with public intoxication and disorderly conduct.