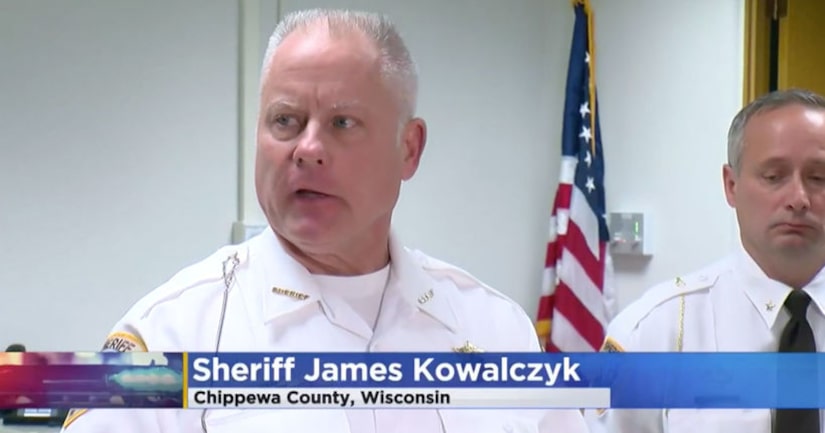 CHIPPEWA FALLS, Wis. -- (WITI) -- A 10-year-old girl has been charged after she allegedly stomped on the head of a 6-month-old boy at a Wisconsin day care, killing him.

The girl, who was charged with first-degree intentional homicide, appeared in court Monday morning.

According to the Star Tribune, the sobbing 10-year-old's mother held her as the judge explained the charge before ordering a $50,000 cash bond.

The sheriff's department received a 911 call October 30 from the caretaker of a licensed day care in the Town of Wheaton who said a boy was bleeding from the head and wasn't responding, according to Chippewa County Sheriff Jim Kowalczyk.

“Later that afternoon, the sheriff's department received a call from medical personnel, a doctor, attending this youth and his belief was that the injuries sustained by the 6-month-old boy were not an accident,” Kowalczyk said.

The boy was rushed to a hospital in St. Paul, Minnesota but didn't survive. He was pronounced dead Nov. 1, according to the Tribune.

District Attorney Wade Newell said the girl later confessed to hurting the boy, according to WEAU.

“She stated she was holding the child and that's when she dropped the child,” Wade said. “The child hit its head on the footstool and then the child started crying and she panicked and didn't know what to do and didn't want to get into trouble and then she proceeded to stomp on the 6-month-old's head.”