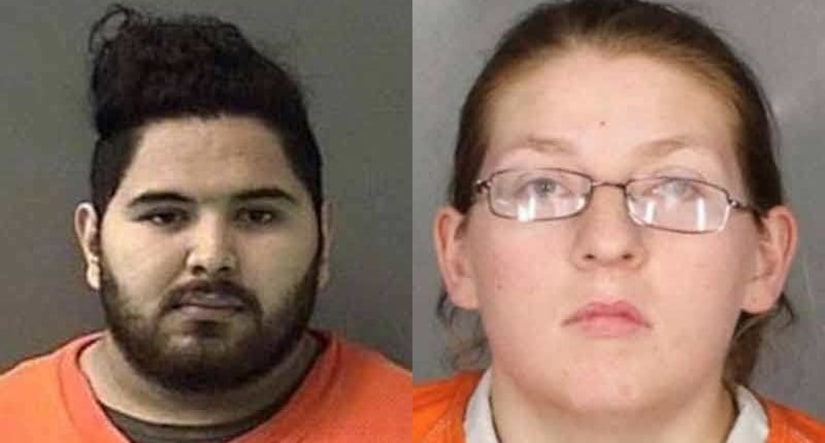 WACO, Texas -- (WGHP) -- A married couple in Texas was arrested after authorities said they filmed themselves sexually assaulting children as young as 8 months old.

They plead guilty on October 30 after admitting in last year that they uploaded “sexually explicit videos of themselves sexually assaulting children as young as 8-months-old.”

Investigators said there were 25 potential child victims in Texas ranging in age from infants to teenagers.

The couple has been in custody since their arrest in February and return to court in January for sentencing.