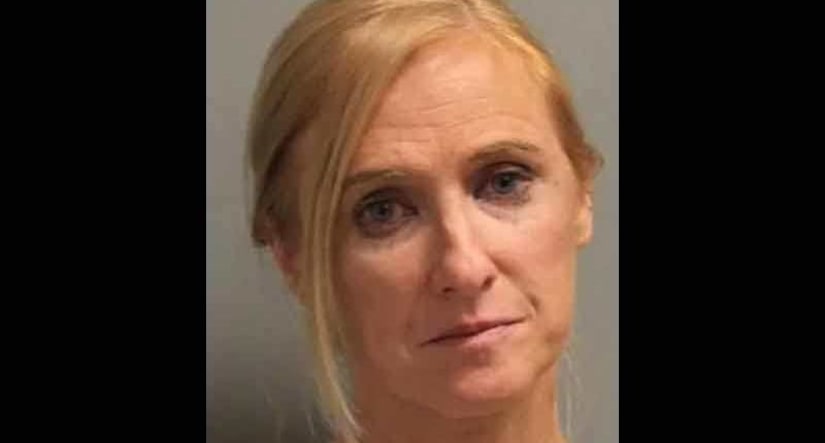 RAPIDES PARISH, La. -- (WGHP) -- An elementary school teacher in Louisiana was arrested for having wine in her classroom.

Shannon Rene Beran, 43 of Deville, was jailed under a $500 bond on charges of possession of alcohol on public school property, according to the Rapides Parish Sheriff's Office.

A school administrator told deputies that a teacher may have been intoxicated and may have alcohol in her room.

Witnesses told authorities that Beran had been “displaying odd behavior during car rider pick up duty, moving slowly and awkwardly,” according to deputies.

Deputies said she became defensive and wanted to leave when they confronted her.

A partially consumed bag of wine was later found in her classroom, according to the sheriff's office.

FULL STORY: Elementary school teacher arrested for having wine in her classroom - WGHP