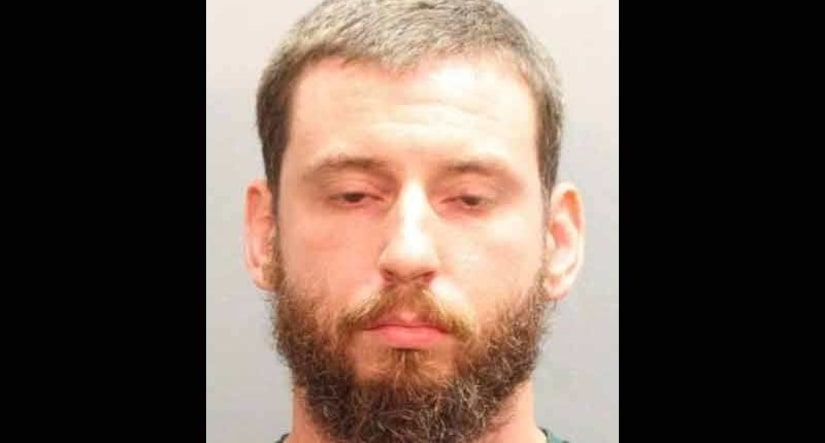 NEPTUNE BEACH, Fla. -- (WGHP) -- A high school teacher in Florida was arrested after two of his alleged victims told his wife that he had sex with them both.

ABC News reported that Corey French, 30, was charged with unlawful sexual activity with certain minors and unlawful intercourse with a minor.

Both victims had sexual relationships with the suspect while he was a teacher between 2015 and 2017, according to police.

One of the victims was 16 and the other 17, according to a statement released by officials in September.

French had taught science at Duncan Fletcher High School in Neptune Beach. He has since resigned from his job.

FULL STORY: After learning teacher had sex with both of them, 2 students told his wife, police say - WGHP