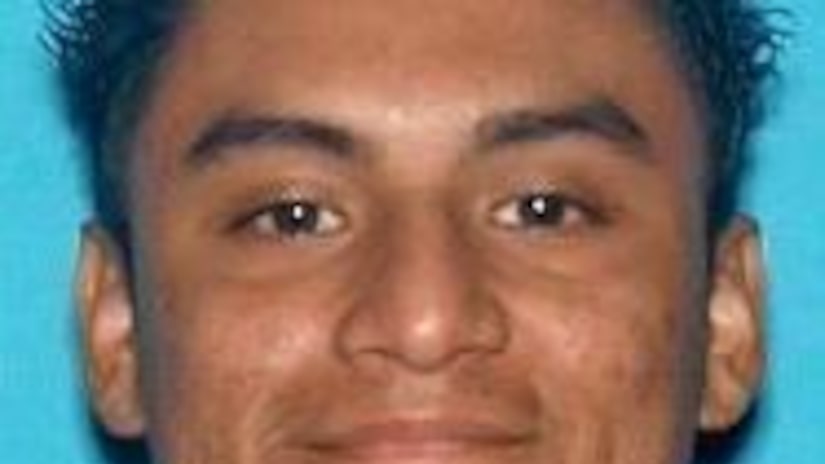 FONTANA, Calif. -- (KTLA) -- A 3-year-old boy died and his mother was injured in a stabbing inside their Fontana home on Thursday afternoon, police said.

The stabbing was first reported about 5:40 p.m. in a residential neighborhood in the 11700 block of Belmonte Road, Fontana Police Department Officer Rich Guerrero said.

Both victim were taken to the hospital, where the child died and his mother was listed in critical condition, officials said.