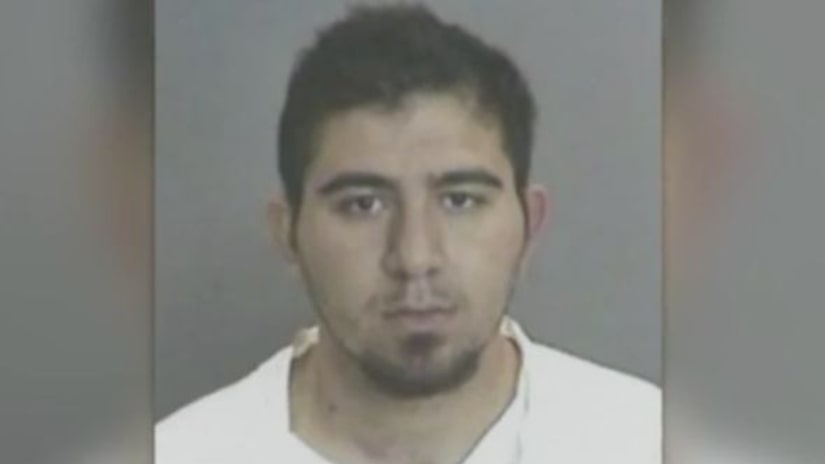 ANAHEIM, Calif. -- (KTLA) -- A woman's boyfriend was arrested while allegedly trying to flee the country one day after her body was found stuffed in a bag and left in a dumpster in an Anaheim alleyway, police said Thursday.

Amer Alhasan, a 28-year-old resident of La Habra, was about to board a flight bound to Jordan via Germany when he was taken into custody at Los Angeles International Airport late Wednesday afternoon, Anaheim Police Chief Jorge Cisneros said in a press conference.

The suspect was checked in for his flight with "a significant amount of personal belongings" in tow at the time of his arrest, according to Sgt. Daron Wyatt.

"If we were about three hours later, he would have been out of the country," Wyatt said.

Investigators said Alhasan was in a relationship with Tyanie Ly at the time of her death.

Ly, a 38-year-old mother of three who resided in Santa Ana, was found by a man picking through garbage for recyclables before dawn Tuesday morning in an alley in the 2100 block of South Balboa Plaza.