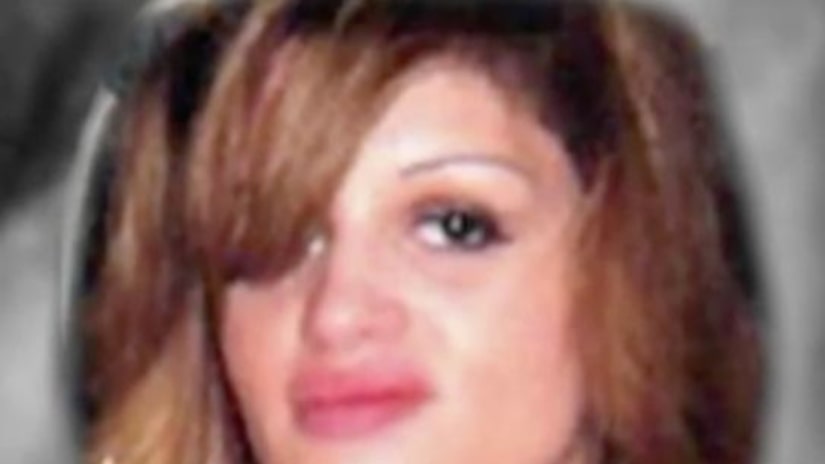 MILLER PLACE, N.Y. -- (WPIX) -- Following a judge's ruling, the longstanding mystery of the Long Island Serial Killer may be closer to being solved, according to a lawyer who's worked intensely on the case for years.

However, the ruling, which ordered the release of the long-sealed recording of the 911 call made by murder victim Shannan Gilbert before she disappeared, may not be carried out for months or years — if at all — due to legal appeals.

The recording is a vital piece of evidence in the investigation into the disappearance of Gilbert, and perhaps other victims, from the areas of Oak Beach and Gilgo Beach, along the Atlantic coast in western Suffolk County.

Gilbert's remains were found buried beneath thick beach scrub and thorn bushes on Dec. 13, 2011. Hers was one of ten bodies that were ultimately found in the area by police search crews.