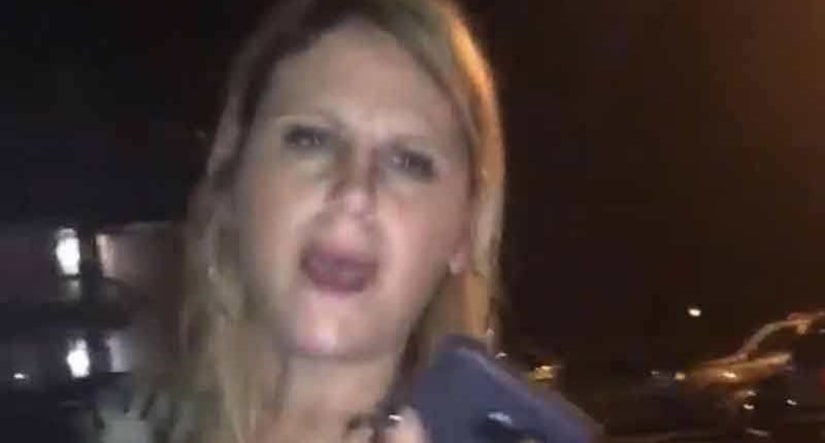 The summons accused her of communicating threats and simple assault. Police have since charged her with misusing 911, but they cannot find her to serve the warrant.

Anyone with information regarding her whereabouts is asked to call 911.

Two sisters, Leisa and Mary Garris, were waiting outside of their Charlotte apartment for AAA to jump their car when Westwood approached them on Friday, Oct. 19.

After Westwood approached the Garris sisters, you can hear her say, “This is Myers Park, SouthPark, b----. Why are you up in here hanging out?” 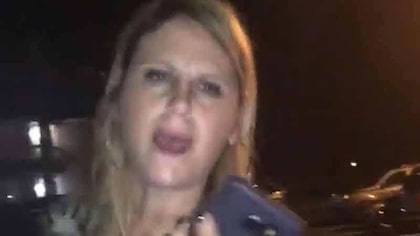