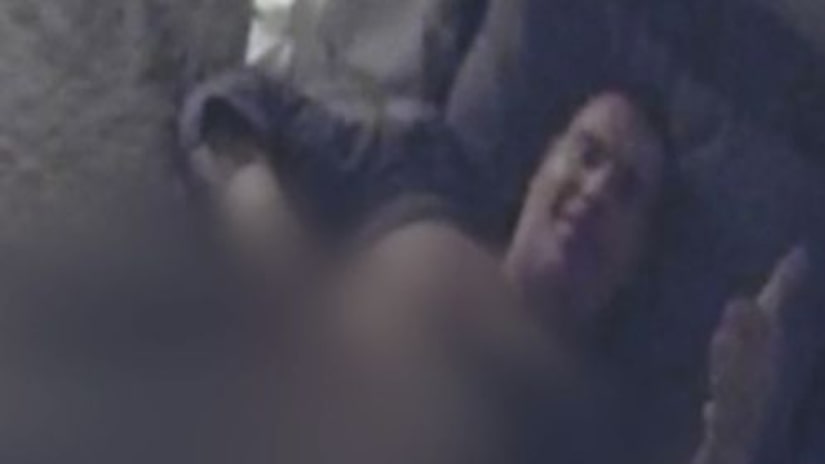 CHICAGO HEIGHTS, Ill. —- (WGN) -- A suburban police officer has been charged with recording and distributing images of his sexual trysts with women without their consent, WGN Investigates has learned. The Cook County State's Attorney has charged Christian Daigre with two counts of felony non-consensual dissemination of private sexual images. Daigre is also accused of attempting to intimidate one of the women as investigators closed in.

“This is wrong on so many levels,” one of Daigre's accusers told WGN Investigates. “Nobody agreed to that.”

Daigre served as the acting-chief of the Chicago Heights Park District police department. As WGN Investigates and a private attorney who represents one of the women began asking questions earlier this month, the Chicago Heights park district placed Daigre on paid administrative leave pending the outcome of an internal investigation.

“I didn't want to step forward to do this interview but I have to,” Daigre's accuser told WGN. “People have to know what's going on. If I didn't do this, he'll keep doing this to other women out there. He needs to stop.”