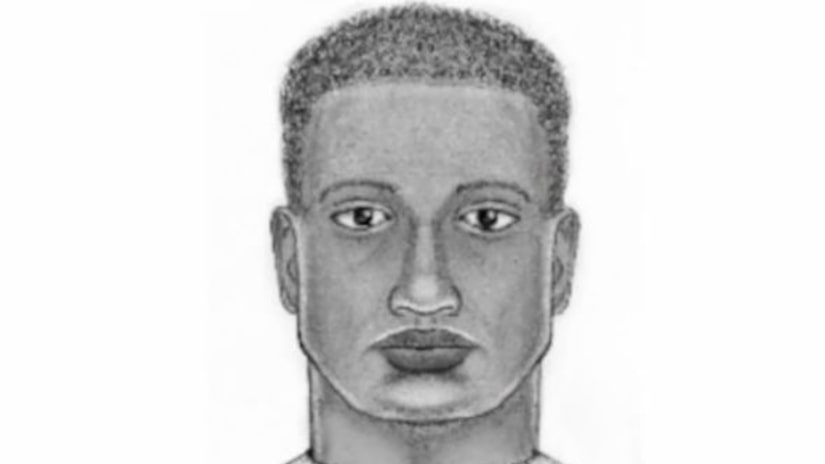 LOS ANGELES -- (KTLA) -- Campus police are searching for a man who exposed himself and masturbated in front of UCLA students several times over the past couple of months.

Officers responded to four different incidents in the Midvale Avenue area, from Strathmore Drive to Gayley Avenue, between Aug. 30 and Oct. 23, the UCLA Police Department stated in a crime alert.

The incidents all took place off campus, but the victims are UCLA students, the crime alert stated.

Police released a sketch of the suspect, who was described as a black man between 20 and 35 years old. He was either bald or had short hair with no facial hair and was wearing a T-shirt and sweatpants or sweat shorts.